Chat with us, powered by LiveChat
Donate
JCC School of Dance

The Art of Movement

The Philip Chosky Performing Arts Program
The JCC School of Dance offers a curriculum that provides participants from pre-school through adults with unique, creative experiences that emphasize fun and learning. We encourage creative exploration in a non-competitive atmosphere that fosters self-confidence, self-esteem and independence.

Our classes are offered at developmentally appropriate levels and are taught with sensitivity to each student’s abilities. Our goal is to encourage creativity and a love of dance based on a solid technical foundation. JCC School of Dance participants present an end-of-the year recital to showcase what they have learned throughout the year.

"Dance is the hidden language of the soul"
— Martha Graham 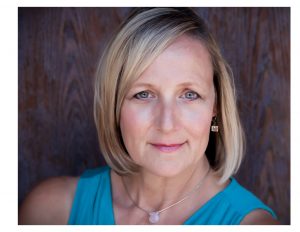 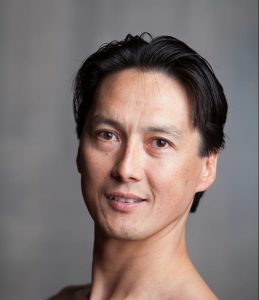 Nurlan Abougaliev danced with Russian National Ballet in Moscow, Moscow City Ballet and Ballet Internationale prior to joining Pittsburgh Ballet Theatre as a soloist in 2006. Later he was promoted to principal. He has toured extensively in England, China, Japan, South Africa, South Korea and the United States.
Ballet 9
Ballet Variation 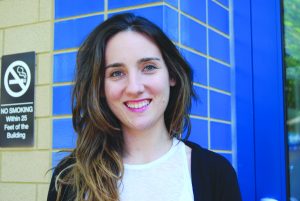 Maggie Cann, a graduate of Winthrop University with a degree in dance, was choreographer for the JCC’s K&M Dancers, which won High Gold in the On Point National Dance Competition.
Dance Company 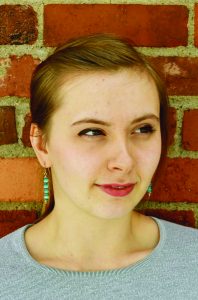 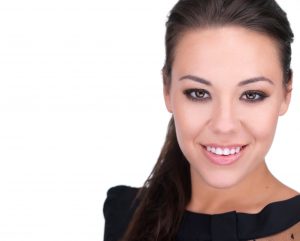 Mara Newbery Greer received her BFA in musical theater from the University of Michigan. She has extensive choreography experience and has performed on Broadway as well as at the Pittsburgh Public Theater, Pittsburgh CLO and in London. She has taught for numerous dance programs and schools.
Jazz 9
Dance Company 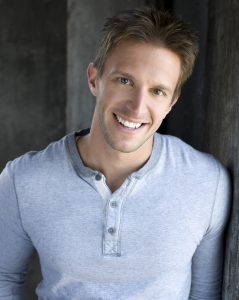 Michael Greer is a graduate of Point Park University with a BFA in musical theater. Performing credits include 25 shows with Pittsburgh CLO including Altar Boyz (Luke), Miss Saigon (National Tour 2010) and You Say Tomato, I Say Shutup! at the Denver Center.
Jazz 9 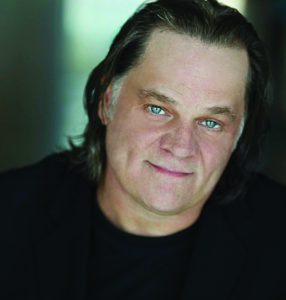 Danny Herman has appeared on Broadway in Contact, A Chorus Line (Mike), Leader of the Pack, Song and Dance (First National Tour), Big Bad Burlesque (Off-Broadway)and Die Soldaten (NYC Opera). He has choreographed musicals, concerts, national tours and movies in the United States, Europe and Japan. He is the recipient of numerous awards for theater artists.
Tap 9 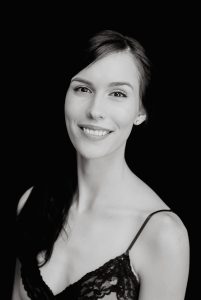 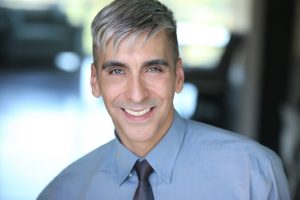 Rocker Verastique appeared in the original Broadway companies of Contact, Chicago,
Victor/Victoria and Carousel. He danced six years with artistic director Mikhail Baryshinikov in American Ballet Theatre. In Los Angeles, he spent four years on the television series Fame and was the male lead in the award-winning music
video Nasty opposite Janet Jackson. He has choreographed dozens of musical theater classics all over the country.
Ballet 9 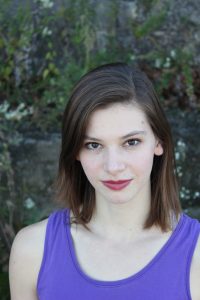 Marina Wright is an interdisciplinary movement specialist and a second-year student in the University of Pittsburgh’s Doctor of Physical Therapy program. She graduated from James Madison University with a B.A. in theater and dance and a B.S. in kinesiology.
Ballet/Tap/Jazz 8
Jazz 9
Dance Company

Related Posts
Cheesecake - The Taste of Shavuot
Holidays, especially Jewish Holidays, are not the best time to enforce a weight loss diet. Take Shavuot, which this year begins on the eve of Thurs...
read more
Stay Safe in the Sun!
As we head into the summer months, I hope you’ll keep your skin’s health - present and future - in mind. Use the following tips to stay safe in th...
read more
Passover is All About Time Travel
Each and every year when we pull our wine stained haggadot off of the shelf and place them on our beautifully set Passover tables, we have tw...
read more
Minestrone Soup for the Soul
Flu season is in full swing. It seems like you can’t go anywhere without hearing about someone who has the flu or at least someone sniffling or coug...
read more
Go to Blog