Chat with us, powered by LiveChat
Donate
Welcome to Little Night 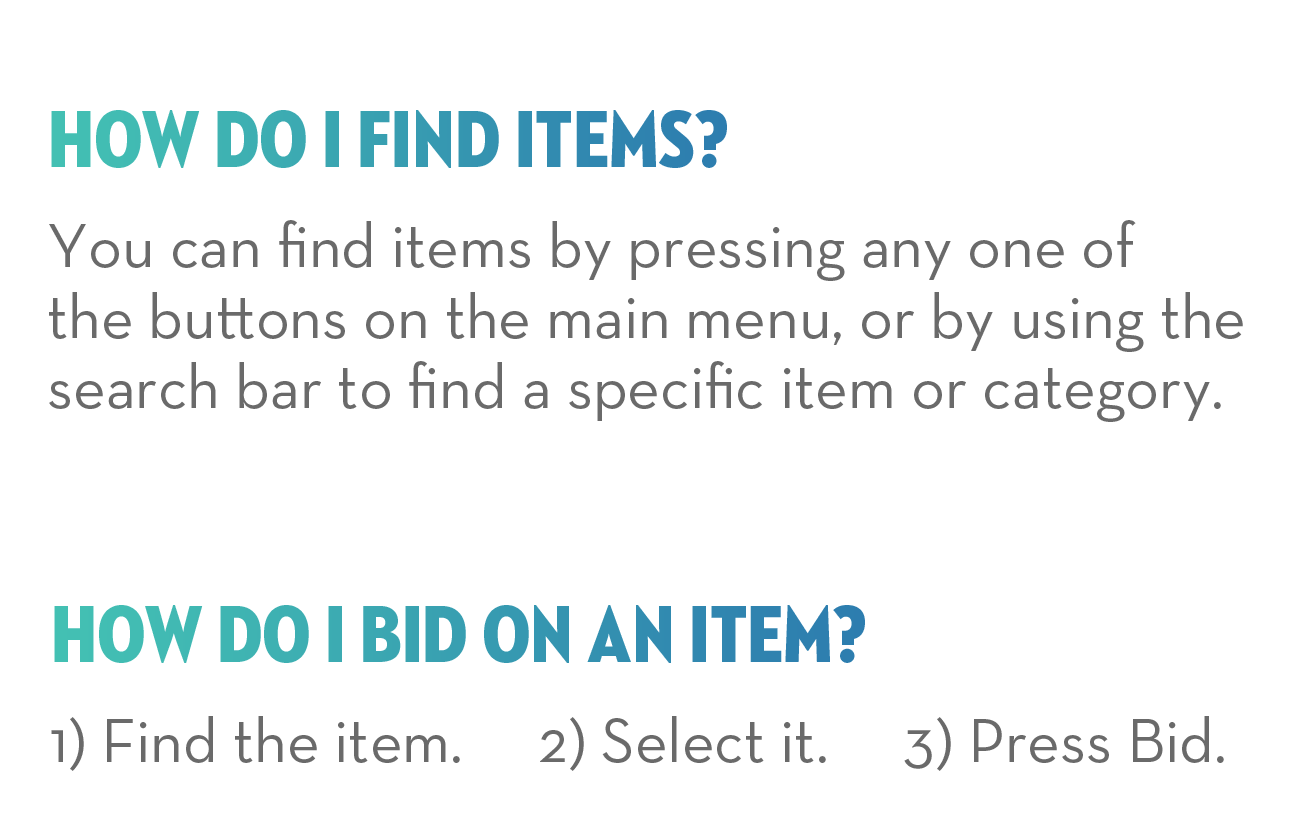 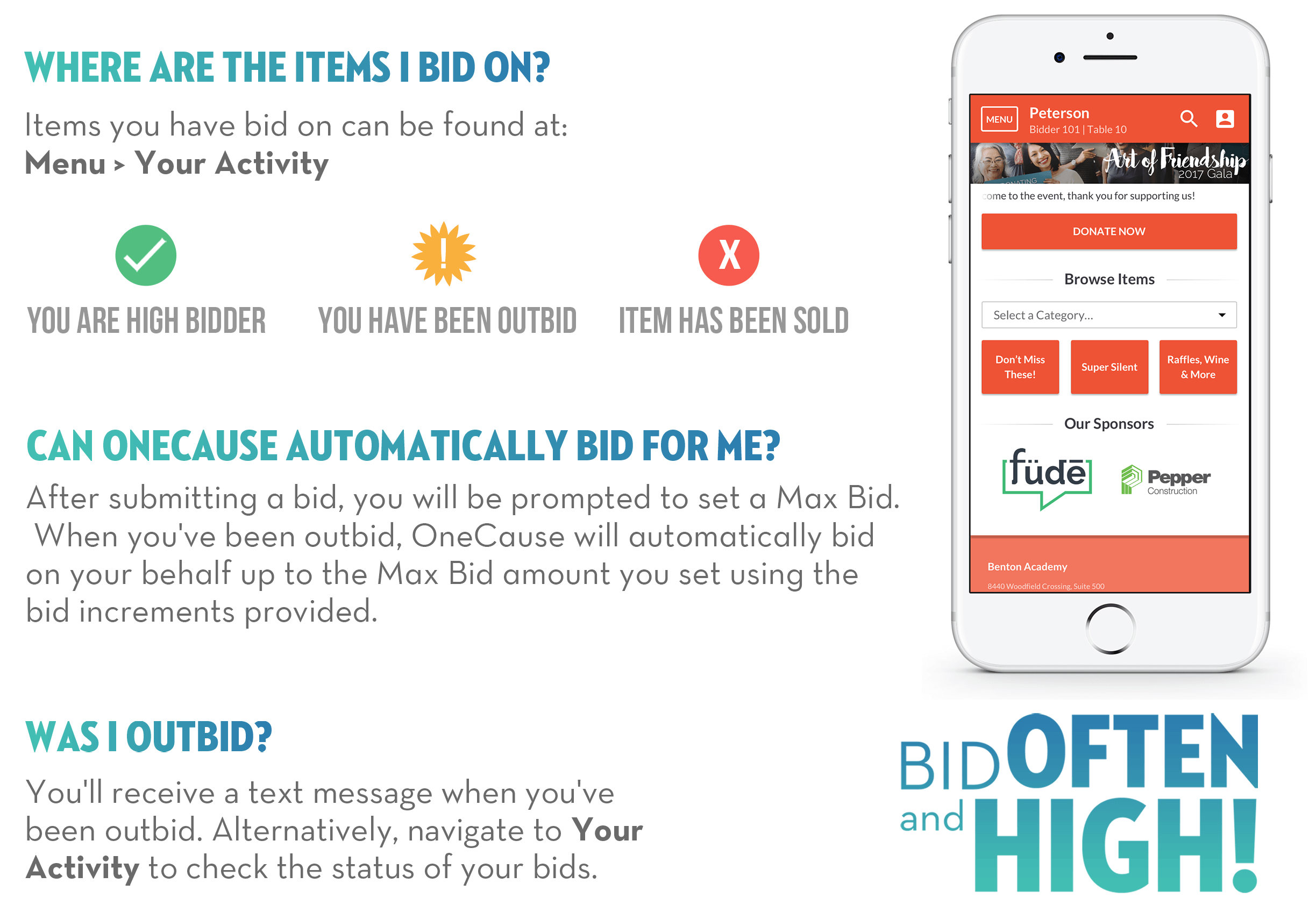 Once Zoom is launched from your browser window you should see the following browser page pop up: 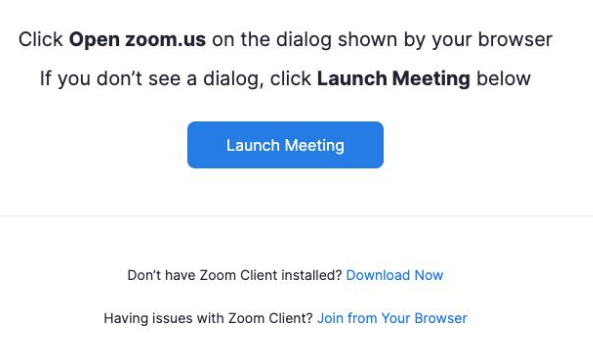 Since this is a webinar

Founder partner and touring musician with Rusted Root, owner of Mr. Smalls Theater and friend of the JCC.

Known as “The Bus,” former Steelers running back, on the team for Super Bowl championship in 2006, six-time Pro Bowler and two-time first team All-Pro, currently host of Jerome Bettis Show and an NFL analyst for ESPN.

JCC Board Chair, past Big Night Chair, smart and empathetic, loves his JCC, loves his family, loves his Steelers!

President and CEO of the JCC for 22 years, known for his dynamic and inspired leadership.

Second Lady of Pennsylvania Gisele Barreto Fetterman is a Brazilian-American activist, philanthropist, and non-profit executive who co-founded 412 Food Rescue and is an outspoken supporter for immigration reform.

Karen Wolk Feinstein, PhD is the leader of the Jewish Healthcare Foundation and its three operating subsidiaries, which collectively perform a unique mix of grant-making, research, and coaching to drive substantive change and thought leadership in the areas of patient safety, improving health outcomes, and related workforce issues.

Thank you for supporting the JCC Recovery!